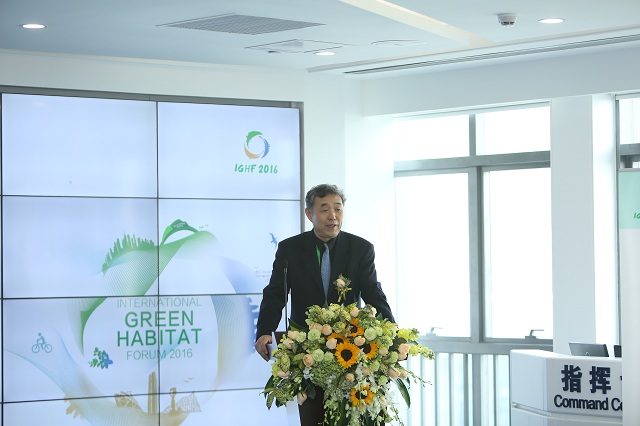 Mr. Li Junfeng, director of NCSC, spoke at the Forum


Mr. Li Junfeng, director of NCSC gave a speech during the Forum. Mr. Li stated that it is an inevitable trend to deal with climate change and promote new energy transformation. He also analyzed China’s current energy structure and hoped to promote technology innovation and bring in industry opportunities in the new era via energy structure transformation. 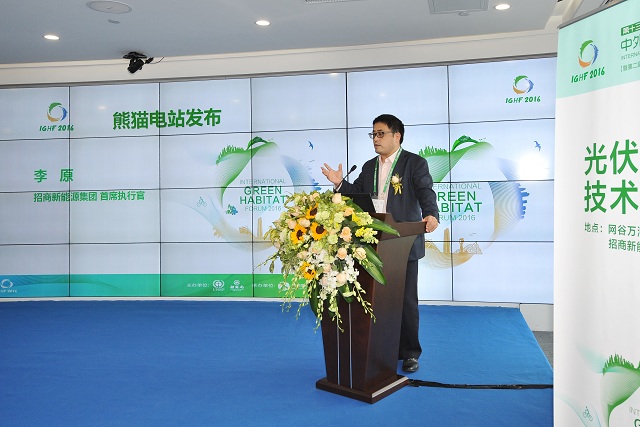 
During the Forum, Mr. Li Yuan, CEO of CMNE, introduced “Panda Solar Power Plants” project to the guests. “Panda Solar Power Plant” is the solar power plant designed and constructed following the image of panda, the Chinese national treasure. Mr. Li hoped to build Panda Power Plants around the world and achieve the goal of “Sustainable Energy for All”, through the construction and promotion, and the integration of government, enterprises, financial institutions and social resources. In the meantime, CMNE will cooperate with the United Nations in a series of activities, to enhance young people’s engagement in coping with climate change and promoting the innovation of the environmental protection career, so that all the family have access to green clean energy. 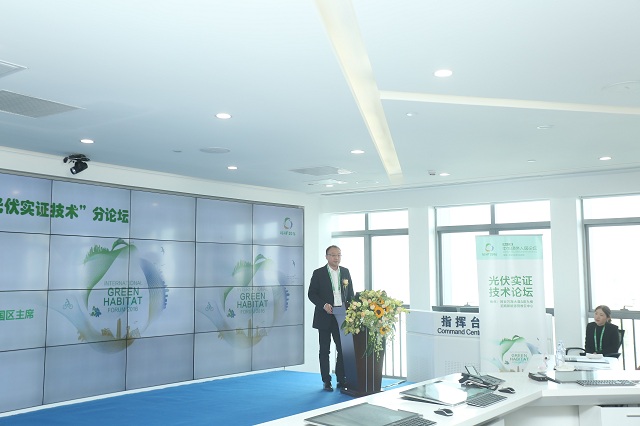 Mr. Li Hong, chairman of CMNE China Area was the host of the forum 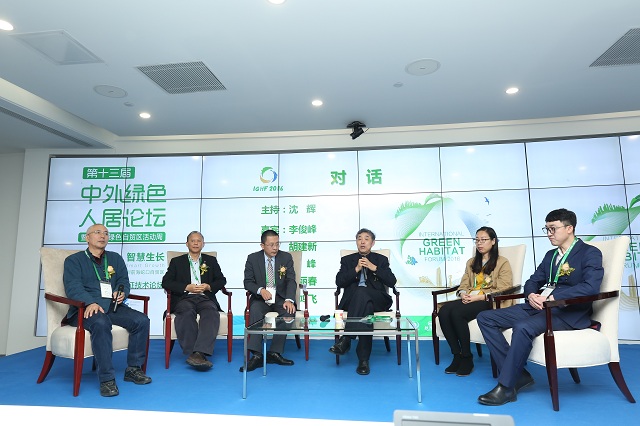 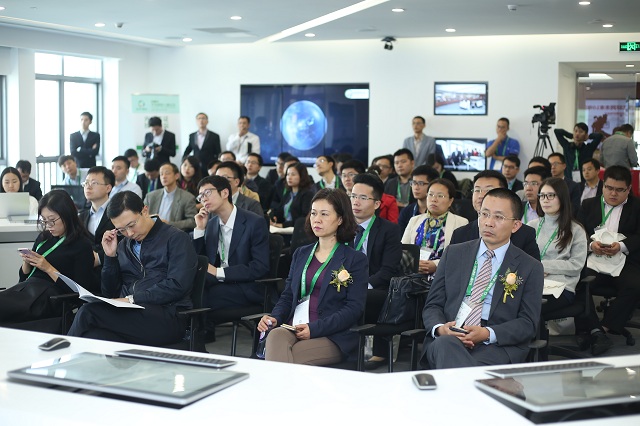 
In Q&A session, guests shared their thoughts with each other, agreed to invite more companies engaged in PV industry and to create more innovative, responsible and meaningful projects. Developing green clean energy will also promote the future economy and bring us much purer and beautiful life.