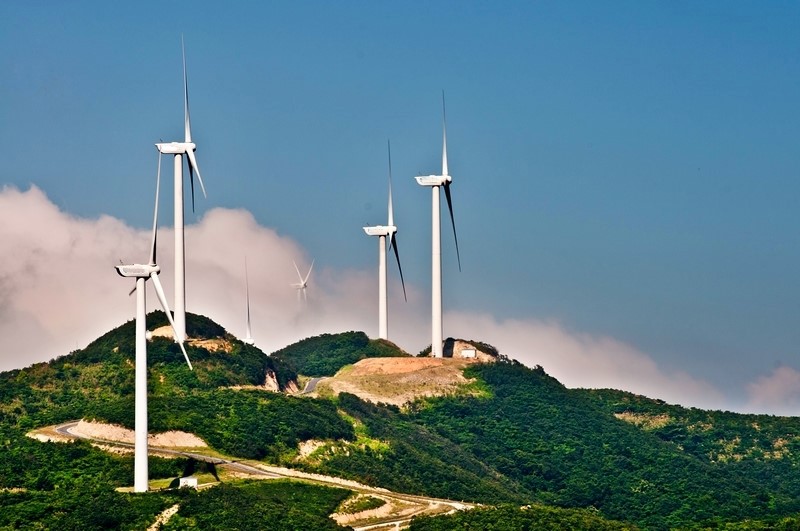 The project is located in Lanxi County, Suihua City, with a total installed capacity of 200MW. After the project is put into operation, it is predictably to produce 600 million kWh of clean and green electricity every year, equivalent to saving about 180,000 tons of standard coal and reducing carbon dioxide emissions by about 600,000 tons, which will further promote regional economic development and contribute to the transformation and upgrading of energy mix in the county.