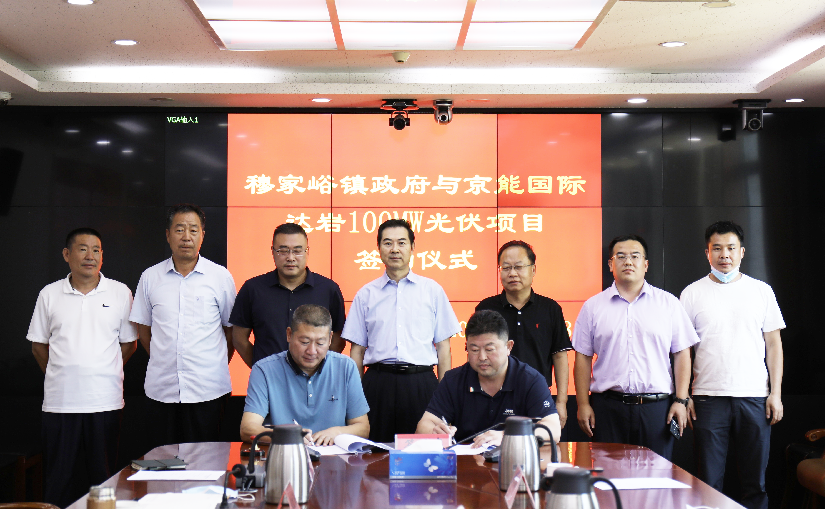 According to the agreement, both parties will fully leverage their respective advantages, carry out mine greening or photovoltaic power generation projects as soon as possible, promote local economic development, address the capital cost issue of project land, and create a win-win situation for all parties. The signing of the agreement guarantees the investment and construction of the project and will further prop Beijing Energy International to speed up the development and construction of the project.